IRELAND - We regret we cannot ship to Ireland at this time, this will restart with new arrangements asap.

Cotesi was founded in 1967 and was the forerunner in Europe in the production of twine, nets and ropes made from synthetic and natural raw materials.

Today, COTESI is the world´s largest producer of Baler Twine.

In the fields of design, development and production of wires, ropes, nets and nautical cables, using synthetic and natural raw materials. These ropes and twines can be used in many industries.

We at  Mike Cornish are proud suppliers of Cotesi Ropes for over 30 years. 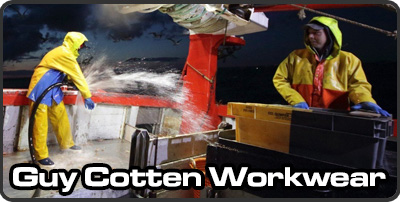 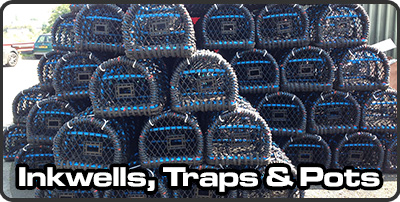 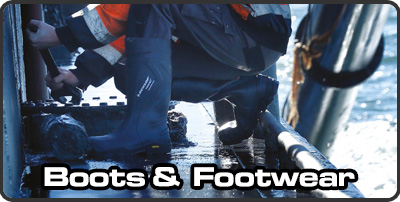 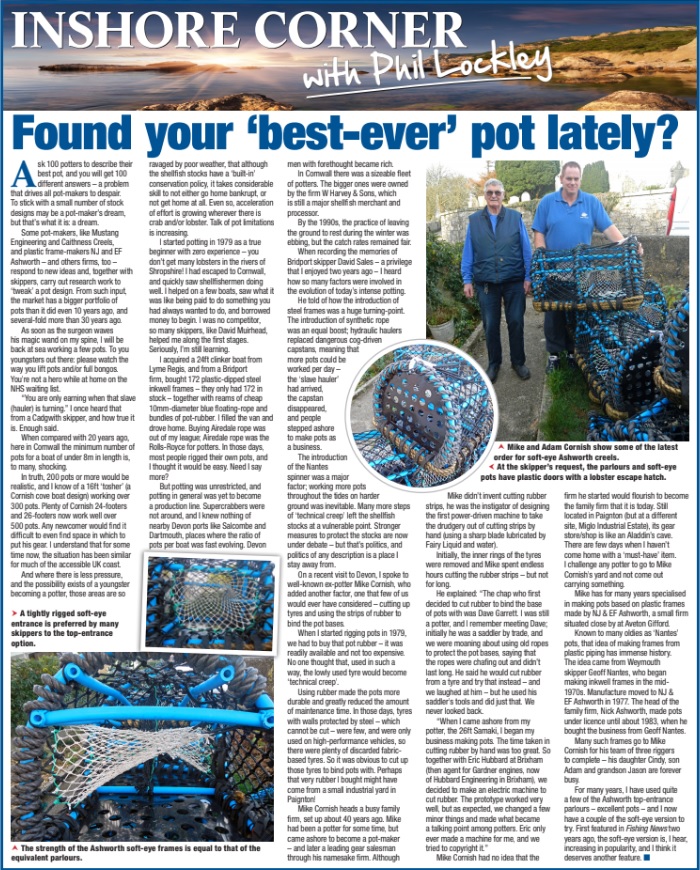